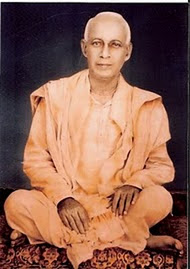 Distinguished disciple of Srila Bhaktisidddhanta Sarasvati Thakur Prabhupada. He was the first to go to Europe to preach the message of his Guru Maharaja and brought the first western devotees to India. Founder Acarya of the Radha Govinda Trust and the Oriental Institute in Vrindavan.

He opened centers in Vrindavan, where is Samadhi and Bhajan kutir is situated, A Nanda Gram where Srila Sanatana Goswami has his Bhajan Kutir, The Chaitanya Ashram in Calcutta, The Oriental College in Vrindavan, and others...

During his life Vana Maharaj wrote and translated some excellent books including his master-piece translation and commentary of Sri Rupa Goswami's classic, Bhakti-rasamrta-sindhu. Other books by Swami Vana which have also been published include the Gita As a Chaitanyite Reads It, Sri Chaitanya, Viraha-vedana, On the Way to Vaikuntha (Hindi & Bengali), and seven more books in German, English, Hindi and Bengali. Vana Maharaj also served Vraja-dhama by offering the Vraja-vasi's local accredited education... 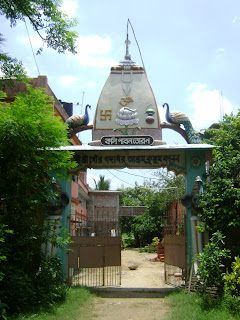 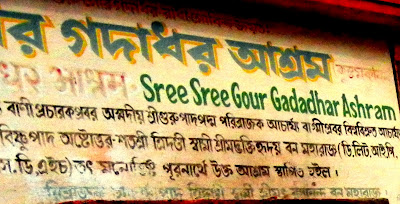 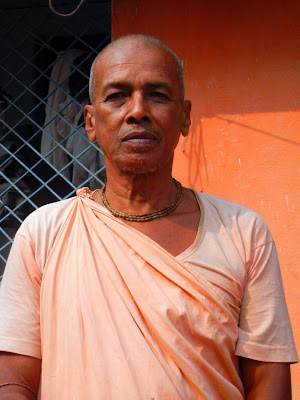 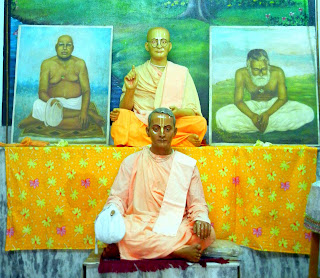 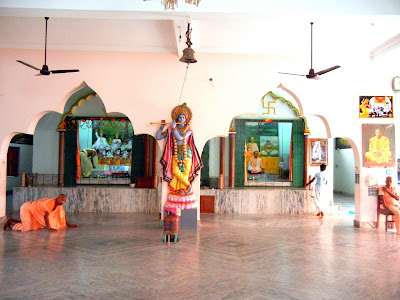 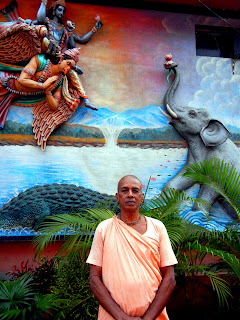 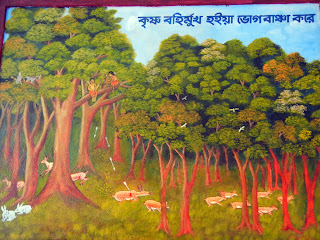 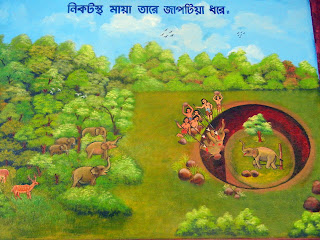 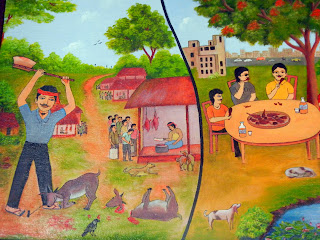 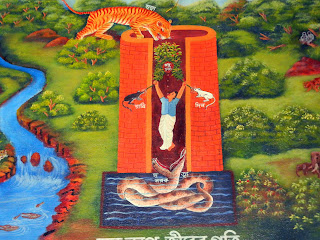 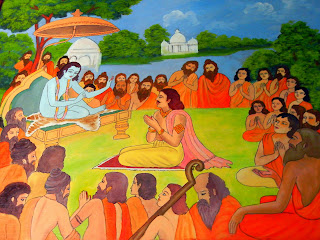 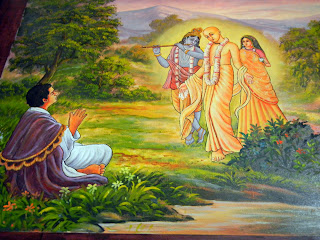 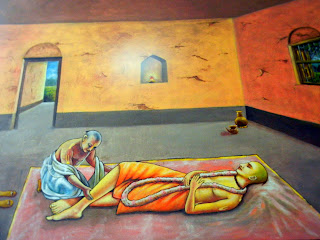 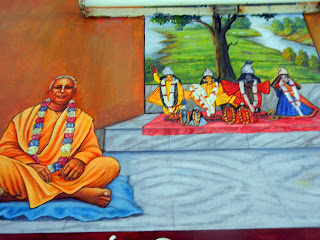 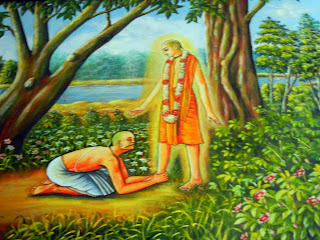 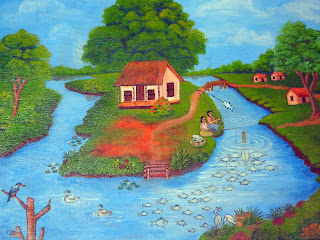